This 100 word piece was written for Friday Fictioneers with this photo as the prompt. 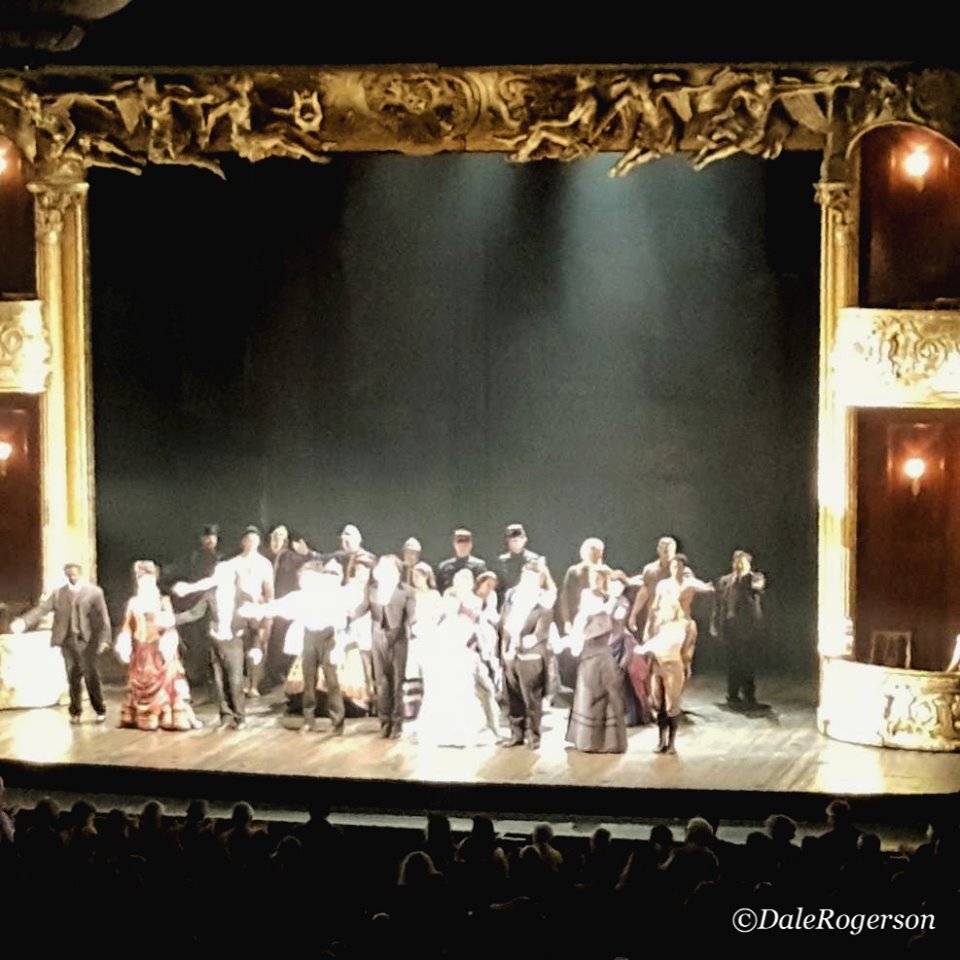 The opening of ‘Mme. Tussaud’s – The Musical’ was billed as a turning point in the history of the musical theatre but the cognoscenti, noticeable by their absence from the private boxes, begged to differ and the critics were merciless.

Producer M. Night Shyamalan vigorously defended his work, explaining it was an experimental work that attempted to explore the seventh sense but agreed the sagging expressions caused by the heat of the lights did not assist in conveying the complex emotions he envisaged for his characters.

18 thoughts on “Candles snuffed out”

This site uses Akismet to reduce spam. Learn how your comment data is processed.